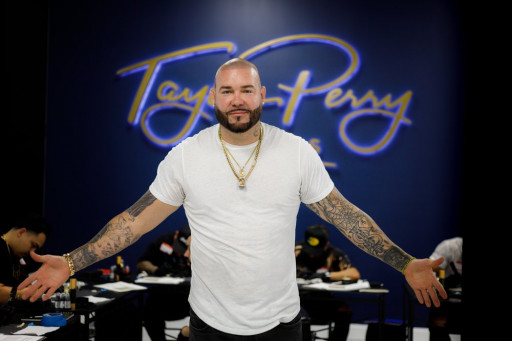 The SMP pioneer will be hosting the training session at his private studio in Miami, Florida.


Taylor Perry, an industry leader in SMP (scalp micropigmentation), has officially opened registration for his two-day, live SMP course on Nov. 14-15. The course, which is hosted in Perry's private studio in Miami, Florida, is offered in a hybrid capacity, allowing students to experience the class both in person and from the comfort of their own homes. Sponsored by Maite Productions, the training session will feature Perry guiding students through the entire SMP process, complete with hands-on experiences with live models and a workbook for continued education.

Scalp micropigmentation is the implementation of a cosmetic tattoo on an individual's scalp. The tattoo is often used to mimic the look of a shaved head and create the illusion of a hairline. In many ways, the tattoo serves as a de facto hair transplant, making thin an individual's hair appear fuller or their bald scalp appear as though they have a short, shaven haircut. The procedure is entirely non-surgical and has proven to be an effective hair-loss solution for thousands of men in recent years. It has also been used to can cover scars, burns, and other blemishes on the skin.

Students who enroll in the November session will have the opportunity to receive a dual SMP certification. Each student will receive access to Perry's comprehensive online course, which features high-quality, pre-recorded educational content that can be kept for future consumption. The course details the SMP process from beginning to end and even includes instruction on topics such as content creation, photography, and video production and editing. Upon completion, students will receive certifications for both the online course and the in-person session.

The November session will be held at a discounted rate. Students can gain access to Perry's engaging training modules for just $2,999 - nearly a 60% discount from the usual price of $5,000.

Perry, who has had global clients fly from around the world to his studio in Miami for SMP procedures, began his career as a barber, and then later as a tattoo artist. Having over 20 years of experience under his belt as a Master barber, Perry proceeded to combine his passions and open an SMP-focused studio after learning about the craft through one of his barbershop clients who had undergone the procedure.

Over the past four years, Perry has dedicated the majority of his time toward educating the beauty community about SMP and the SMP business model. Through his rapidly growing Instagram page and YouTube channel, Perry has taught hundreds of students how to perform an SMP procedure, as well as how to start an SMP-specialized business.

"When I launched the SMP Training Academy, I wanted to do more than just teach about SMP as a concept and as a procedure," said Perry. "I also wanted to provide my students with the blueprint to jumpstart their own studios and generate a substantial income through this business model. Many of our students go on to earn anywhere from six figures to one million dollars a year through providing this service."

Taylor Perry is an industry leader in SMP (Scalp Micropigmentation) and has enhanced his client's confidence for over 20 years as a Master Barber. The passion and commitment he has for his craft joined with an endless pursuit for customer satisfaction has transformed Taylor Perry into one of the more sought-after SMP experts over the past few years.

As the founder of Taylor Perry Studios, Taylor Perry has taken his barber skills and combined them with the skills he's acquired as a tattoo artist for over 4 years in the field of Scalp Micro-Pigmentation (SMP), giving those individuals that once couldn't add style to their head an alternative. 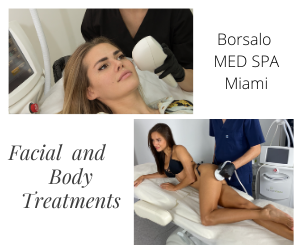 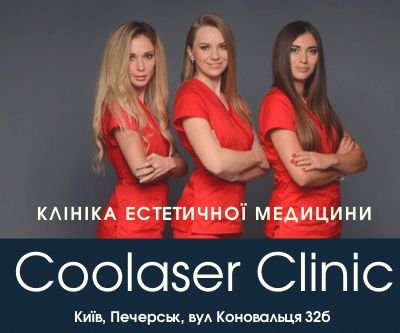 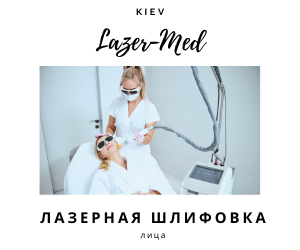